How low can it go? 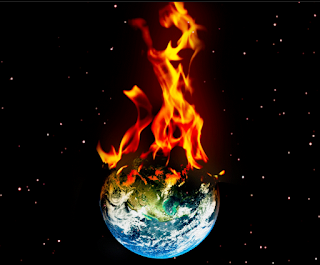 That is my talisman to stop phillies from reading further.  Climate Change is real!  End of Story.  Don't ask questions, kid.

Back to the real world. 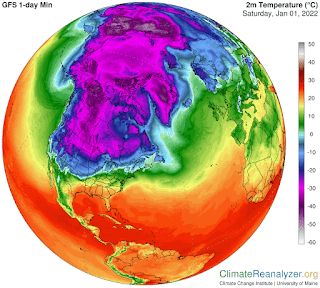 This the 'End of Heat'.  Canada is now 'melting' at 50 below, the same as Greenland.  The 'blob that shouldn't be there' is moving slowly over the Great Lakes, and Hudson Bay.

Cold is merely the absence of heat energy, and I wonder if there is a physical limit on how low it can go.  Air over the hot ocean has a limit of heating of about 30C, after which the air mass goes into unstable convection.  On land, there is no limit, but at 40C you are convecting to the stratosphere, and cooler air must come in.

But on the top of Greenland, or Antarctica, you might get 60 below, but I haven't seen it over a large area.  I suspect there is a physics limit, but the mechanism escapes me at the moment.  I'm thinking air density, and the opposite of convection.  The air becomes so dense that it must pour our somewhere.  A great physics experiment, which might get funding because it doesn't threaten anyone.

As all that air moves, you can see it becomes attacked on the flanks, by weak Pacific plumes.

And the Atlantic plumes are charging in to fill the space available.  Neat.  Like pong, it will soon bounce back to them.

ps.  and in unrelated news. 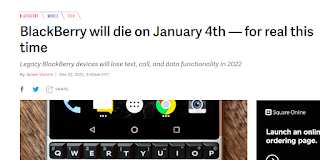 I'll have to change my tune on phillies waiting for warmth again.  Instead of 'Are you waiting for BB stock to rise again?'  I need something else.