I'm glad I'm invisible, because I wouldn't want to tell people this.  One of the fun things about chaotic motion in the Pacific is that you can repeating patterns for a while.  Then it all changes on a dime.

Here comes the exact same clipper that gave us the big storm.  However, the storm clipper sucked up a Gulf plume and Toronto was in the exact middle of the old vice clamp maneuver.

This pattern alone should give us a couple of inches.  However, it is very likely to be the same.  And there is another one lining up right behind, which looks like a standard clipper. 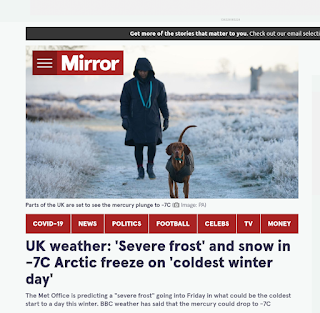 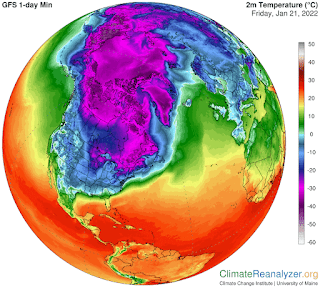 more - ha, a little while later, the weatherchan comes up with same forecast.  neat.