The last time we had earthquakes, was over a year ago. 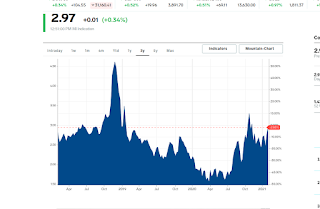 That was the big hump in natgas prices.  The spike was probably too narrow to cause anything, but now we are up to the hump.  The price is important because it signals new fracking, using fresh water.  With rock mechanics (physics) I formulated a hypothesis that fresh-water fracking waste was causing the earthquakes.

Then all the earthquakes went away.  I was terrified that they were listening to me.  But, nope.  Just needed a price rise. 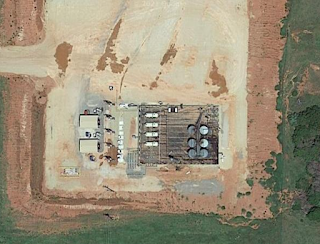 There are a whole bunch of earthquakes near this huge injection station.  The latest was an m4 with an intensity of VI.  That would knock down the knick-knacks.  This station has 2 covered dump spots, much bigger than the little mom&pop stations.

This means that he was injecting 'produced water' which has no effect, but took in a few trucks with frack-waste.  If former patterns hold, then he'll get another one or two earthquakes, and the old ladies will come and bop him on the head with their canes.  Then it will all stop.

Right now, the major sources of frack waste are frozen up.  In the Spring, things will be jumping. 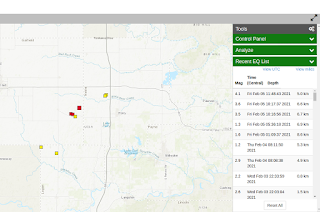