Ask not for whom the 'Death Knell' tolls 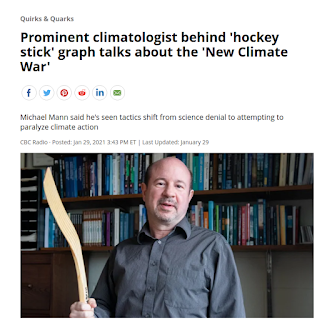 Everything is war and death now.  I hope the editor-scrooges put another coal on the fire so these guys can keep their fingers waggling.

Their new winter makes 'beast from the east' look like a picnic.  :)

I had predicted that as the cold comes in, they would go to death and war.  Now is the time to hide, but I will put up the next world temperature chart in a few days.  It looks like a hockey stick.

Don't muck with either side.  Only Alberta can toss something in the ring, but they won't.

This has been satire on the 'war' situation.  I'm hiding now. 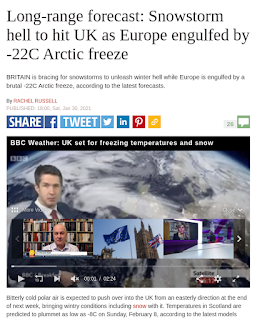 Please be neutral in the comments, even though neutrality is not allowed 'either withus or aginus.' and then you deserve to die. :)

But then it's always been a war for the mind, hasn't it?
Deploying words as weapons
To manage perceptions
So why not a death knell
ding dong-
Don't worry Mr fish, we'll come through. Reality has a way of just being what it is

I am just noting that the 'public' part has become more blood-thirsty. It was always back-stabbing in the background, but that's academic life. :)