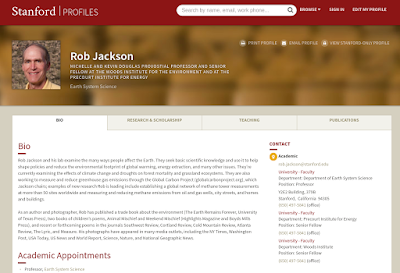 “God help us if 8.5 turns out to be the right scenario,” Jackson told me. Under RCP 8.5, the world’s average temperature would rise by 4.9 degrees Celsius, or nearly 9 degrees Fahrenheit. “That’s an inconceivable increase for global temperatures—especially when we think about them being global average temperatures,” he said. “Temperatures will be even higher in the northern latitudes, and higher over land than over the ocean.” 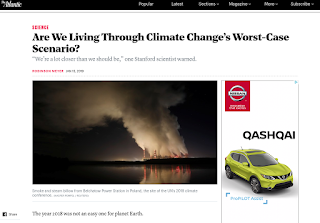