Earthquake season starts in Oklahoma with a bang

Although we are freezing up here in Toronto, it's warm enough to start the gas fracking. 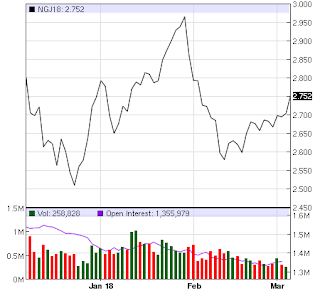 There's the natgas futures price.  As the cold weather goes on, it will zoom.  It will double-zoom because that same weather delays the mountain fracking.  Fresh water is tricky stuff to use below freezing.  The OK saltwater stuff goes on all year.

This is starting bigger than last Spring, which I thought was big.  Then, a month later it all came to a crashing halt as natgas went down the tubes.  This year I think the price will hold for a few months, to refill the storage, and that will enough to see some big action.

In past year or two, we've seen some 6's that destroyed towns, but none of them were shallow thrusts.  If the price keeps up, then we'll finally see a thrust 6.  And this year I give a 1 in 100 chance for an m7.

ps.  The earthquake mechanism for the last m4.1 takes the cake!  I've never seen something like this. 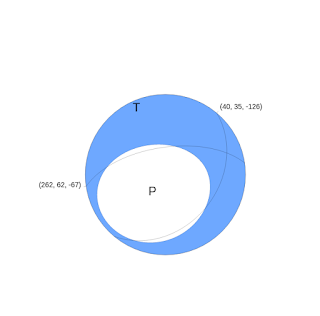 It's a perfect cannon-blast to the other side of the world.  No wonder it was an m5.3 over there.  Had this pointed upward, it would be something.