The Carbon Wisdom of Rex Murphy 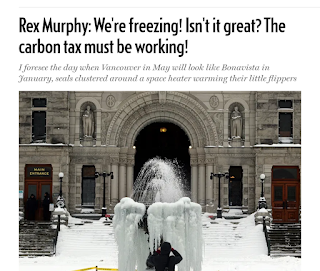 I put in my comment, and I'm sure to get the usual death threats.

I love this article. If you look at the recent global temperatures from satellites, you will see that the carbon tax is working almost instantaneously. Just like carbon warming started with the first puff of a steam engine. Science by Twitter is amazing.

This is a nice graph showing the first puff of a steam engine, when carbon warming took a strong curve up. 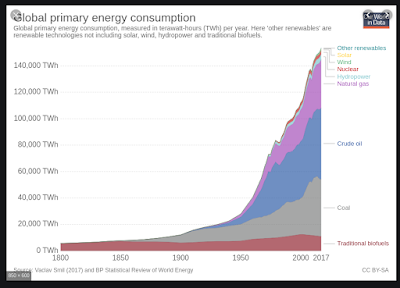 And now, the Canadian carbon tax is having an instant effect on world temperatures. 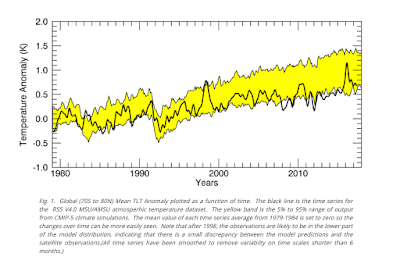 In fact the impact of the tax took place before it was even implemented.  As Rex would say, who would expect something from the government to work so well?

Rex is my hero.

ps.  there was a guy insulting me, but after reading all his comments I've decided he is an AI Insultbot.  I would love to program one of those.

hilarious article- thanks for posting it.

Still chillin here.. but there is supposed to be a warm up for a couple days then back to the chill