Ehealth - Courtyard gets no more money 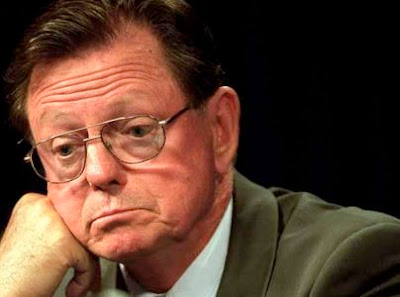 I've been following this story because I've been involved, and it's hilarious!

To summarize for foreign guests who will never believe this:

Health care is generally 20 years behind everyone else in information technology (IT). That's because doctors, like lawyers are throwbacks. They like scribbling incomprehensible notes so that nobody can hold them for anything. Each year, many many people die due to medical errors. Since absolutely nobody in Canada was thinking about this (no thinkers at the top!), each hospital department made their own kludge.

Eventually this was a mess in the hospital, so each hospital lumped things together for their own hospital information system (HIS). At this point, a large portion of the records were still paper.

Alberta was the first province to recognize where this was going. They started to lay in the infrastructure for '1 record per person' by starting a centralized number and authentication system to deal with duplicates. This is the most essential step, like the central IP number database.

With every hospital and every province balkanized, there have been attempts to set up 'Pan-Canadian' systems for flu, etc. All have tried to accommodate everybody, and all have failed. Zillions of dollars have gone to the big 'schmoozer' companies!

I don't think Ontario and ehealth did a speck of essential work. They gave a contract for doctors' offices to suck up hospital information, but the records were tied to a given doctor, which is stupid. The doctors use software from one of their doctor-mafia companies. As of the moment we still have 'civil war' in Ontario with no power-group willing to budge.

So into this stepped ehealth, which was built on the rubble of another failed effort. Smithers-man gave all the money to his friends and they didn't do anything that anybody could notice. Hudson and Kramer went along for the ride. Smithers is building the next nuclear plant.
Posted by Harold Asmis at 7:59 AM