I'm inspired to write about hissy-fits in geology. One that I was involved in, concerns the origin of glacial drumlins. These are streamlined hills found in Ontario, and other places. 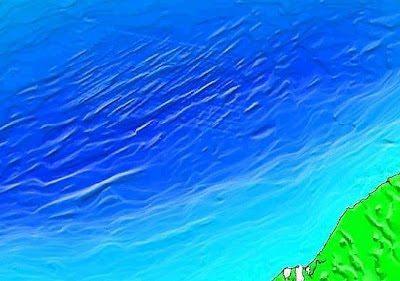 They are very cute. But what caused them? Some say they are formed by the mashing of the dirt by advancing or retreating glaciers. Some say they formed under the ice, in high water currents, and some others say they were just plopped down by a disintegrating ice sheet, and later modified by currents.

It's all laid out here. If anybody wants a fight, I am willing to take any side!
Posted by Harold Asmis at 2:09 PM