The United States 'Invasion of the Nazis' 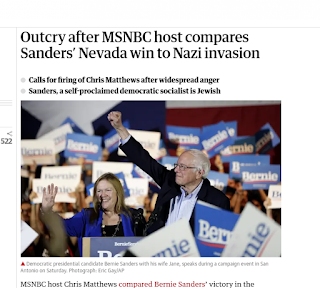 I never use that word in my blog because I fear that it will attract 'undesirables'.  But this is hillary-arious. They used all their big 4 letter words on Hills, and what are the going to do here?

I always wondered why the powerful American Jews never went after trumpy and the attack on muslims.  Now they are.

But I have a new headline:

Ain't no Nazis, but an invasion by Canada, bee-oche!

ps.  for his own safety, he should make Warren VP.  All the trumpies will be praying 'Don't die, Bernie!'  :)

pps.  oh, and old fat white males should be shouting the 'n' word all over the place (it's not 'nazi') 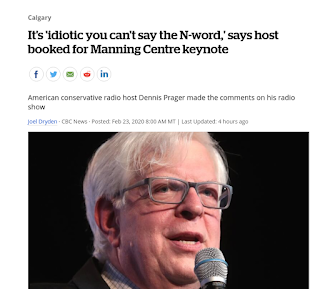