Yeah, the silly season for globby warming is over!  Everybody is freezing to death.

Bookies have slashed the odds!  Might still be a good bet.  :) 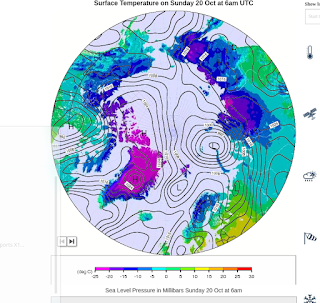 All around it's -18c, which is the magic point for freezing saltwater. 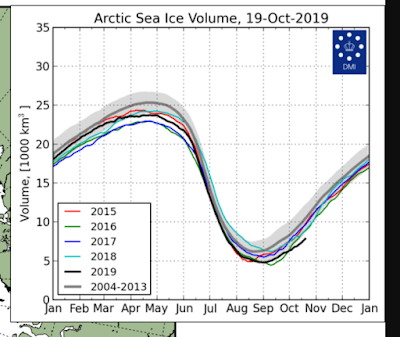 Look at that ski-jump forming on the current curve!  The second-derivative on the curve is unprecedented.  Yeah!

The warmies are quiet.  Normally, I would expect more stories on how the jet stream is attacking us again.  Maybe they'll just huddle under their blankets until next July.

ps.  Future Headline:  Today, It Was Too Cold for Weekly Extinction Rebellion March.  Many still recovering from last week's frostbite.