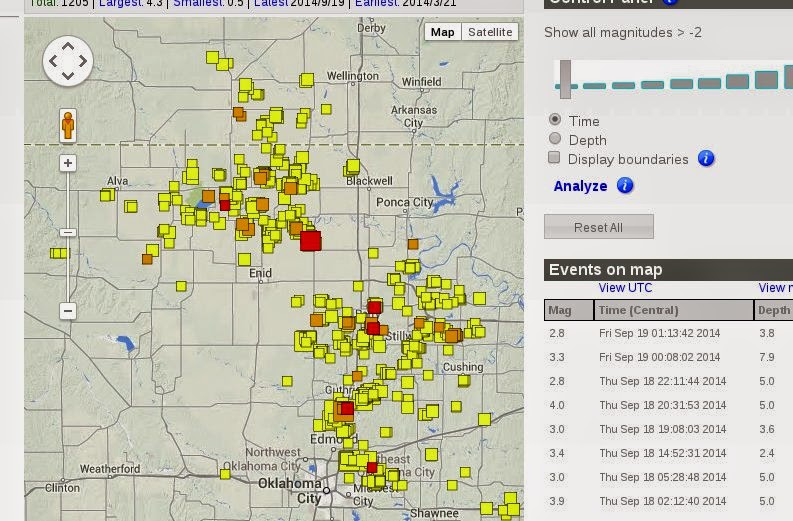 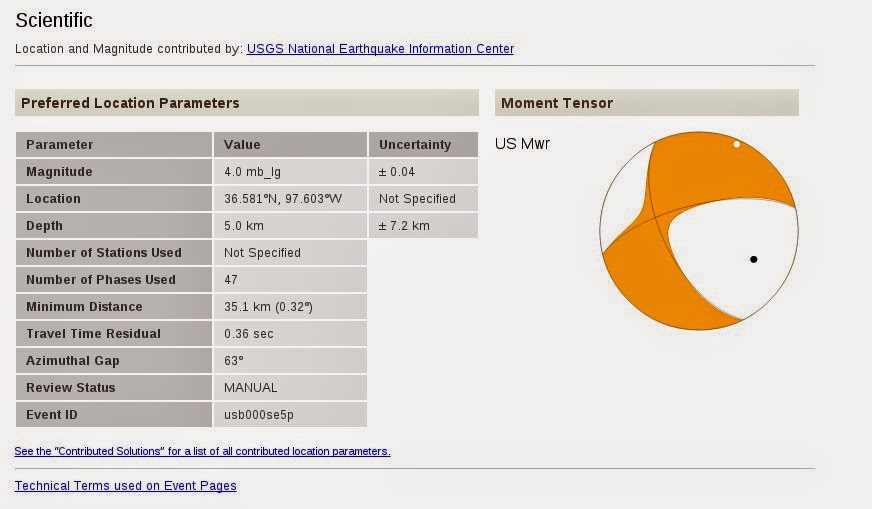 A big M4 thrust in the 'no man's land' between the zones.  This had an Intensity of 6, which is one of the highest so far.  It would have been felt as an explosion, and probably heard.

Although I have been expecting the arrival of the thrusts, the location is surprising.  I have no clue why there is this big gap.  I attribute it to banding in the Precambrian which can be seen in the seismic sections.  If it does start to fill in, then it is Zone #3.

Update:  Not a speck of real news on this.  I would love an interview of the 3 reports of MMI 6.
Posted by Harold Asmis at 7:04 AM