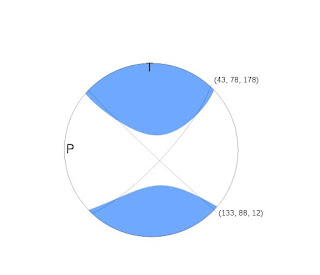 Intensity 6.  If it's normal (tension), it must be very shallow.  Can you imagine if it were a thrust?  It would have blown the scale.  Had they my raspi seismometer there, the first strong motion would have been down, whereas in a thrust, it is up.  The previous ones were thrusts.  Oh well, in the larger scheme of things, there is no difference, they are both the result of the high compression in the thrust portion of the zone.  As Earthquake Season is upon us, I expect 4's to be commonplace now, with a 5 every now and again.  We should hit a 6 by the end of the season, although it will most likely be deep normal, and only reported as a 5. 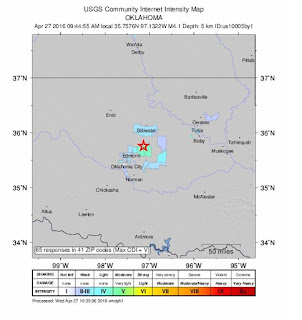