Ha, I predicted this earthquake for last Christmas, although I thought the earthquakes were marching to the north, and not south. So, not much of a prediction... 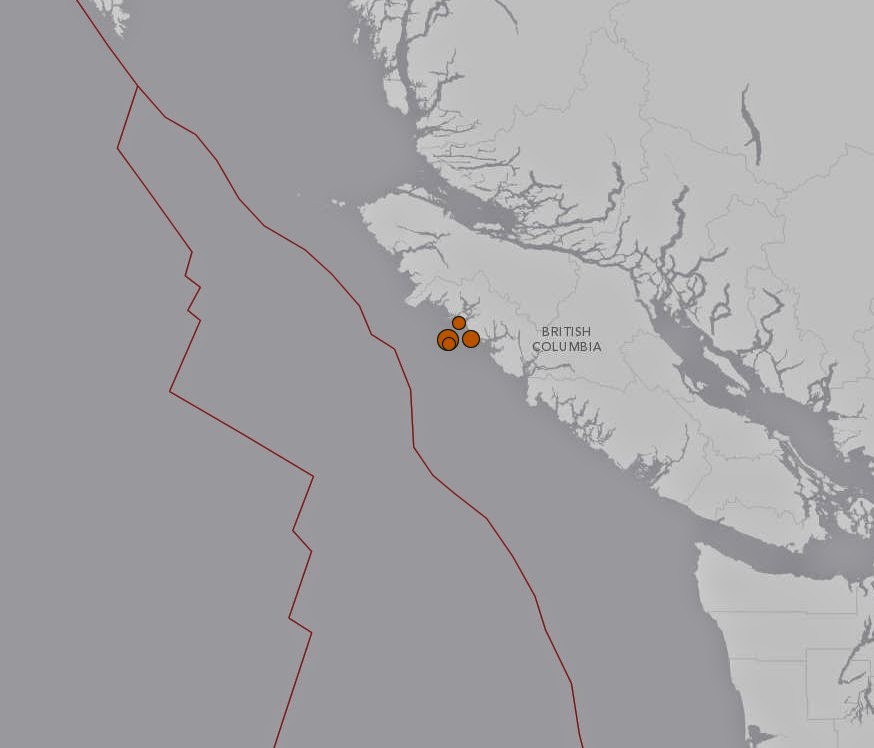 The 'Long March" is the natural series of earthquakes along this huge strike-slip fault.  We had 2 M7+ earthquakes, and they were marching north.  The next one I predicted would be in the armpit of Alaska.  Three big M7.5's would clear the way for the M9, since this fault is very smooth and clean, and must have regular M9's to sweep the floors.

So, this earthquake is small, and has the usual odds of being a foreshock for an M7.5.  The aftershock zone is really tiny. 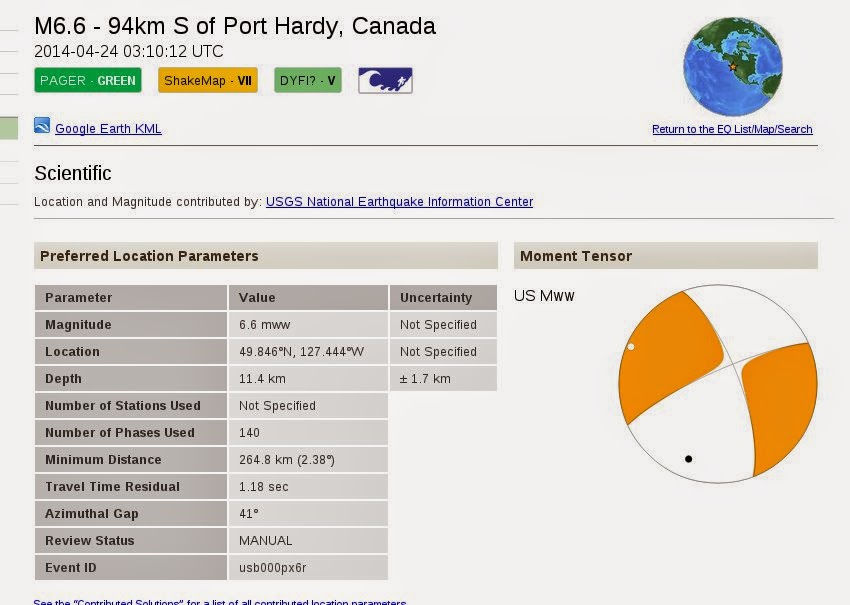 It's  pure strike-slip along the fault. 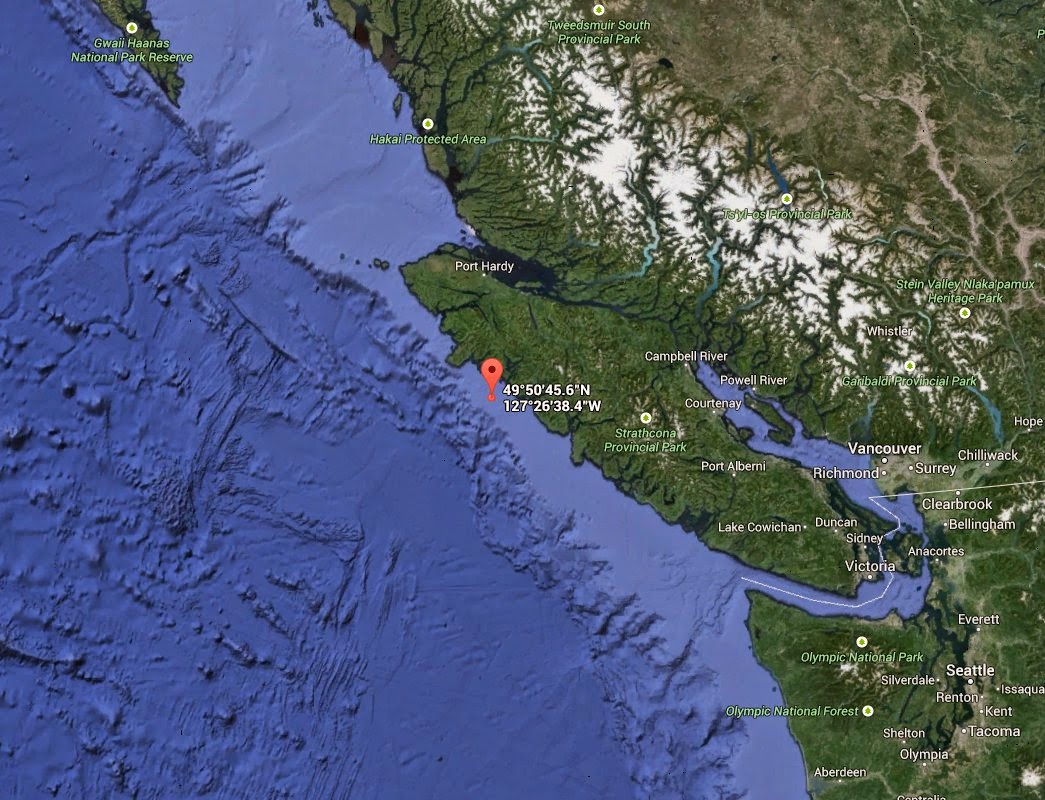 Some might think this monster fault stops right here and the subduction zone starts.  Not I!  This fault goes on and cleanly cuts the straight edge of the island,  and right into Seattle.  In fact, I consider this to be more of a threat than the subduction zone.

We'll find out soon why the aftershock zone is so tiny.  In the meantime, hold onto your hats!