The Mystery of Hot Springs 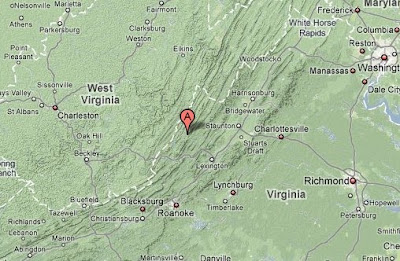 That warm brew is laden with minerals. And its source is generally thought to be “meteorological”—that is, rainwater that soaks deep into the Earth, where it’s heated by geothermal forces.

Tests by Lawrence Berkeley National Laboratory in California showed traces of a rare helium isotope—a signature of water not from the top layer of the Earth, the crust, but from the middle layer, the mantle.

I've always wondered how you can get a hot spring in the middle of very stable crust. How the heck is it possible? Now it appears that there is a really deep connection. If this water comes up, then replacement water has to go down, in a huge flow system. I find it quite amazing.