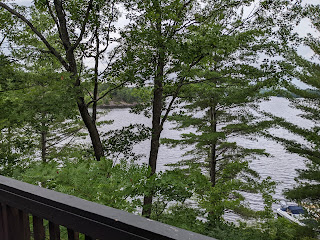 The cottage had that cold front sweep in.  Lots of rain, but we had some quality time between the showers.

We are cold, and Europe is still in a stagnant soup. 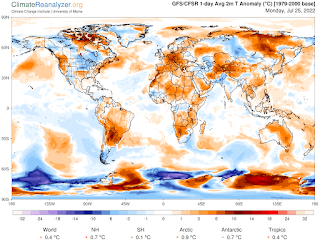 Europe is the world's only heatwave, and as long as we have 1 heatwave, the warmies can take advantage of it. 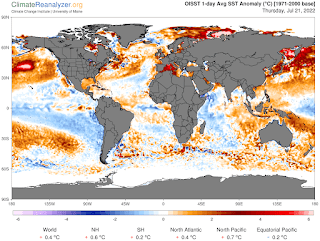 There is a chance that the Pacific is starting up again, but it has attempted to start many times this year.

If the ocean doesn't start the heat engines, then they will call it the 4th La Nina in a row.

ps.  my hypothesis states that there is a non-linear process in the Pacific that pumps in extra solar heat when it is hot enough.  It is most likely a solar lens, but the physics is easy to measure.  Sadly, there will be no measurements, and it's 'deer in the headlights' for everybody.

pps. and, of course, anybody who wants to do physics is a murderer.  :)