Shootout at the OK Corral

I had this title in my Earthquakes g+ collection.  As you know, g+ is for people who don't talk much, and that's a lousy basis for social network.  It will never pull in more money than it costs.

Basically, the title refers to the massive purge of earthquake intellect from that fine state.  Nobody will now touch it with a barge-pole, except me.  The last investigative journalists from Tulsa were kicked out by the tabloid king, and went to this thing.  The web site clicks on and off, as they struggle to find coins in the sewer. 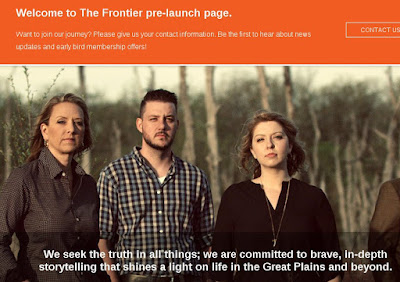 I love these guys, but an online journal on Tulsa?  On corruption in Oklahoma?  They will have to get members to pay big bucks for 'exclusive' content, and that never works.  The last such magazine was the Economist, and I stopped paying for it when they supported Global Warming.  :)  Even the New Yorker has to publish a ridiculous sensational earthquake article, and then they backed down.  It was written by the book critic.

The last job of regular newspapers is to get talking heads to say nothing significant.  They are the only ones to get access to the self-serving celebrities.  All the breaking news is now on YouTube.  :)

To follow the old model, these people need money to travel, and to eat.  My writing costs me nothing and I get nothing for it.  I never want to enter controversy, because then you need money to protect yourself.  Can you imagine me going against the old company, or frackers?  It's best that they laugh me off.

Finally conclusion.  These poor guys are dead.  If you are a crazy rich guy then pay them some money, as if that's going to happen....
Posted by Harold Asmis at 1:26 PM