The World is Freezing 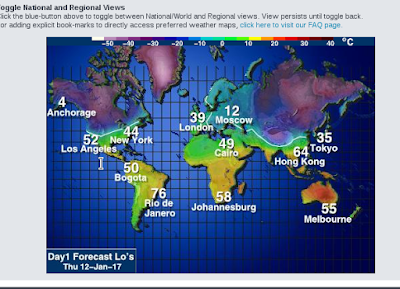 El Nino has come and gone, and blown the Earth's heat bank account.  We are into a decade of freezing.  Good thing oil is cheap for now, until the Oklahoma big earthquakes.

Once there were 3 pigs.  The first one was a silly philosopher.  He ran around saying the Earth was getting warmer and built his house of straw.  The Physics Wolf came and blew, and froze him to death.

The second pig was from Toronto and didn't believe in earthquakes.  He built his house out of sticks.  You-know-who came around and shook him to death.

The third pig is boring.
Posted by Harold Asmis at 7:13 AM