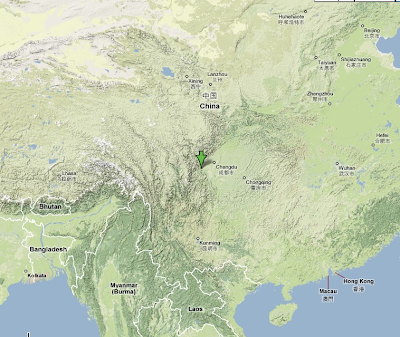 It has become apparent that this was a big valley-thrust earthquake, of the type I call 'Fist of God'. That's because of the very high velocity pulse that runs up the hanging wall (I've done a few articles on this). This earthquake was exceptional in that it was felt so strongly for a very long distance. For that I suspect there was a lot of slip on the deeper parts.

We did a lot of work on the Tangshan earthquake, which was in a higher population zone. My boss at the time was one of the top geotechnical engineers in the world, and got some exclusive access to visit the area and take pictures. Everything was made of unmortared bricks, and they all fell down. What was interesting to me, were the zones of non-damage, on solid rock.

Zoom to this earthquake, and you see pictures of destruction, beside totally undamaged buildings. This is probably a soil-basin thing. The buildings are now made of concrete frame, which has to be done right, or they are just as bad as bricks. At least the buildings collapsed with large concrete slabs, which shows the concrete was good, just the detailing was missed.

As can be seen on the map, all of China suffers from the continent of India shoving into Asia. Around Sichuan, you can see the giant valley thrusts, each of which is capable of huge earthquakes. A recent similar earthquake would be the devastating Kashmir earthquake.


ps. Sharp observers might note a certain similarity to a certain proposed nuclear site in a certain western province, although an order of magnitude less strain rate. 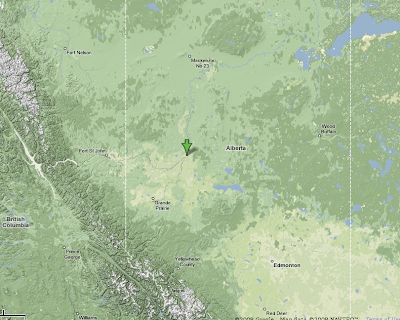